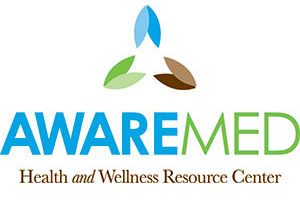 We are currently accepting new patients and
we are available to answer your questions.